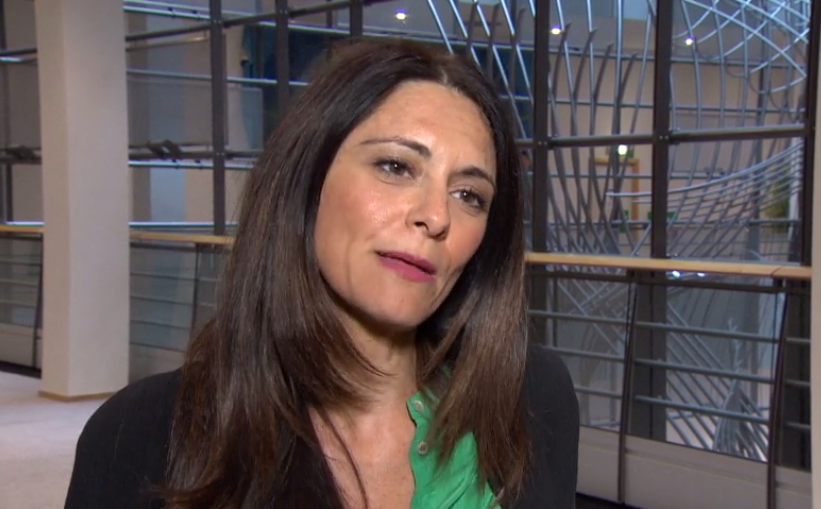 Towards an EU Directive against mobbing

Published by WISE 4All

An important achievement was reached by the Women’s Rights and Gender Equality Committee (FEMM) MEPs on the 10th July 2018: the European Parliament positively voted the own-initiative report “Measures to prevent and combat mobbing and sexual harassment at workplace, in public spaces and political life in the EU”. (http://www.europarl.europa.eu/news/it/press-room/20180709IPR07543/meps-propose-measures-to-combat-mobbing-and-sexual-harassment ).

The own-initiative report focuses on the risks and threats to which women are exposed in the new public spaces, including social networks and internet, defending women covering public functions too. Thanks to the mobilisation of women as in the #MeToo campaign, today there is the necessity to have a “legal, homogeneous and new definition of what means to be harassed”. The FEMM Committee asks the European Commission to propose a specific directive on this. The next step will concern putting the report to a vote during the EP plenary session in September in Strasbourg.

This constitutes a step forward for the safeguard of the fundamental rights that still today are undermined by a high number of sexual harassments. According to the EU Agency for Fundamental Rights, more than the half of the European Women has experienced abuses and among them 63% declared it.

We are glad to have supported MEP Pina Picierno (Member of FEMM and rapporteur of the own-initiative report “Measures to prevent and combat mobbing and sexual harassment at workplace, in public spaces and political life in the EU”) with our suggestions.

This post wants to raise awareness on this decision and to promote good practices in view of what happens on a daily basis.

WISE4ALL- Women for Innovative Society in Europe is a network of women created in 2015. WISE4All is not only a matter of gender, rather a joint action for innovation, a participatory process that brings out ideas, suggestions and best practices towards a new cultural and social model.