Who's in charge of this challenge? 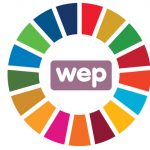 What is the expected contribution?

We are organizing our next event, please stay in touch to discover more about our news and calendar. 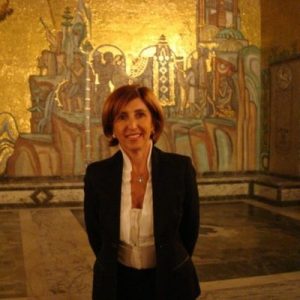 Grazia Rendo  is an Italian entrepreneur, who previously worked for 15 years as Manager for an important Italian construction company.
She has been, since January 2009, the majority founder of Orchidea s.r.l., an Italian film and television company.
She has been awarded also  with  her first feature film ,at Houston film Festival in 2011.
Committed in financial  topics, she is ” Impulse4women”ambassador , a matchmaking platform to connect female led tech startups and social impact projects with  investors.
From 2011 she has been part of an Italian network financed by DG Enterprise for mentoring women entrepreneurs (BE-WIN).
On 2009  Grazia Rendo undertook the role of Ambassador for female entrepreneurship project, with Women Ambassadors Italy ( WAI).
She became in 2009   Board member of Unesco’ Intercultural Euro Mediterranean Centre,Greece whose goal is develop cultural cooperation among inhabitants of the Mediterranean Area.
Grazia Rendo was also”Laboratorio Donna”Board member,no profit Italian Association aiming to  assist female prisoners by teaching skills on craftwork and  other forms of  handy  work.

Want to know more about WEP?

DO YOU WANT TO COLLABORATE WITH US?

The debates carried out during the WGs activities will be presented at the end of the project during the online final event. 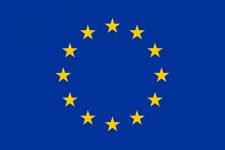 This project has received funding from the European Union under grant agreement COMM/SUBV/2020/E/0077. The content published on this website and related social media accounts, reflects only the author’s view. The Parliament is not responsible for any use that may be made of the information it contains.