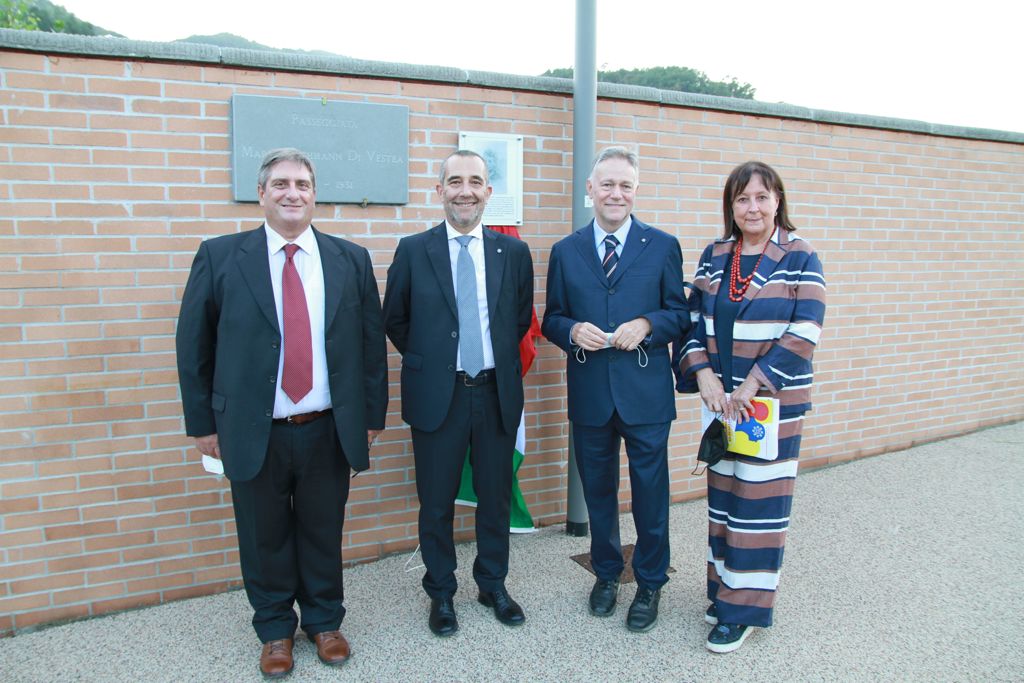 Ceremony of dedication of the Promenade to Maria Fischmann

Published by WISE 4All

Maria Fischmann (1868-1931) was the first medical graduate of the University of Pisa in 1893.
Through her example, both in the pursuit of university studies and in her intense professional work in favour of children and the poor, she became a role model in combacting stereotypes and denouncing sexist discrimination, encouraging struggles for women’s emancipation.

In addition to her public commitment to the dissemination and knowledge of the principles of hygiene and childcare and the unceasing civil participation for the achievement of equality, she can be considered a pioneer of the gender approach to medicine. Already with her acute and innovative analyses during her academic training, throughout her medical throughout her medical practice, she has always turned her attention to the social determinants of the subordination of women and the influence of social roles on their poor health. influence on their poor health. She wrote in her thesis: ‘the depressed state in which women find themselves in today’s society… being married and under the domination of her husband, she is always in a state of she is always in a state of inferiority which oppresses her, she cannot defend herself, she cannot fight – laws and social customs prescribe that she must suffer and keep silent. The influence of mood on the functioning of the intestine is not a utopia.

AGENDA
Friday 17th September at 18.30 Aulla
Ceremony of dedication of the Promenade to Maria Fischmann

9 p.m. Auditorium – Health and gender medicine in Tuscany
Welcoming remarks by the Vice-President of the Single Committee of Guarantee of the University of Pisa
Pisa – Francesco Giorgelli

Rita Biancheri,  University of Pisa introduces and coordinates the event

With the support of: 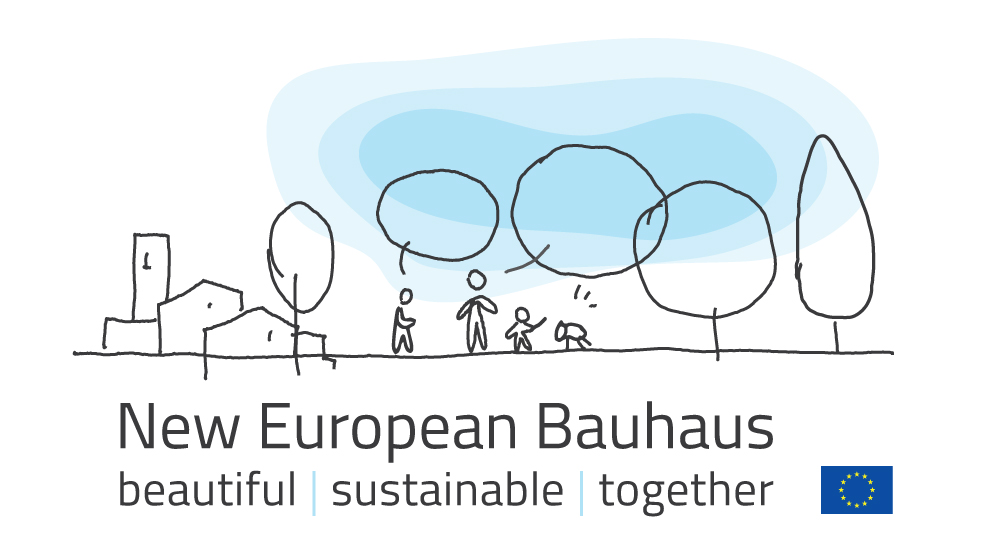 WISE4ALL- Women for Innovative Society in Europe is a network of women created in 2015. WISE4All is not only a matter of gender, rather a joint action for innovation, a participatory process that brings out ideas, suggestions and best practices towards a new cultural and social model.