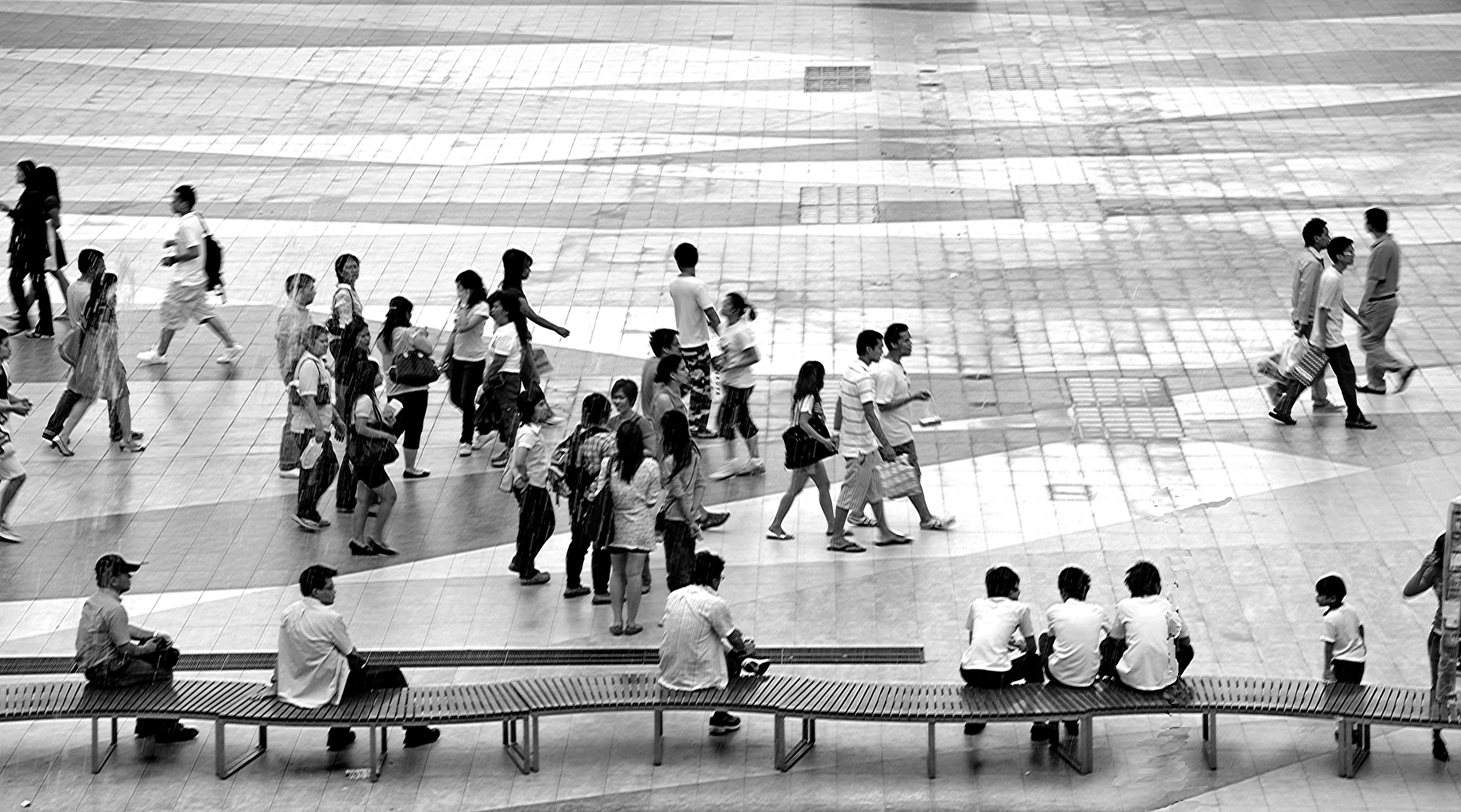 The conference, which was attended by members of the working groups- established during the previous conference held at the European Parliament in Brussels March 31, 2011- began with an overview of the pathologies of the media systems of some European Union countries: Hungary, Romania, Bulgaria , France, UK and Italy. The analysis revealed  a common virus-despite different  spreading degrees according to the situation of each Country-  of political interference in the public service, and the media in general; conflicts of interest between business and editorial activities; or control of media; media concentrations; little independence of newsrooms from the property; devaluation of the journalistic profession.

To sum up: an European problem that need a European solution.

The objectives that the project aims to achieve are:

1 – Invite the European Commission to carry out its strategy for the defense of media pluralism in the EU, defined as “three-step approach”, which provides for monitoring on the risk of lack of pluralism in all EU Member States . To do this, it is important to stress the need for an alliance between the European Parliament, civil society and media.

2 – Formalize the launch of the European Initiative for Media Pluralism representing all the citizens.

– Accession to the European Initiative for Media Pluralism through the formal signing of a letter of intent that will come by the end of May 2011.

– Raising funds to create a permanent secretariat to coordinate the activities of the Initiative.