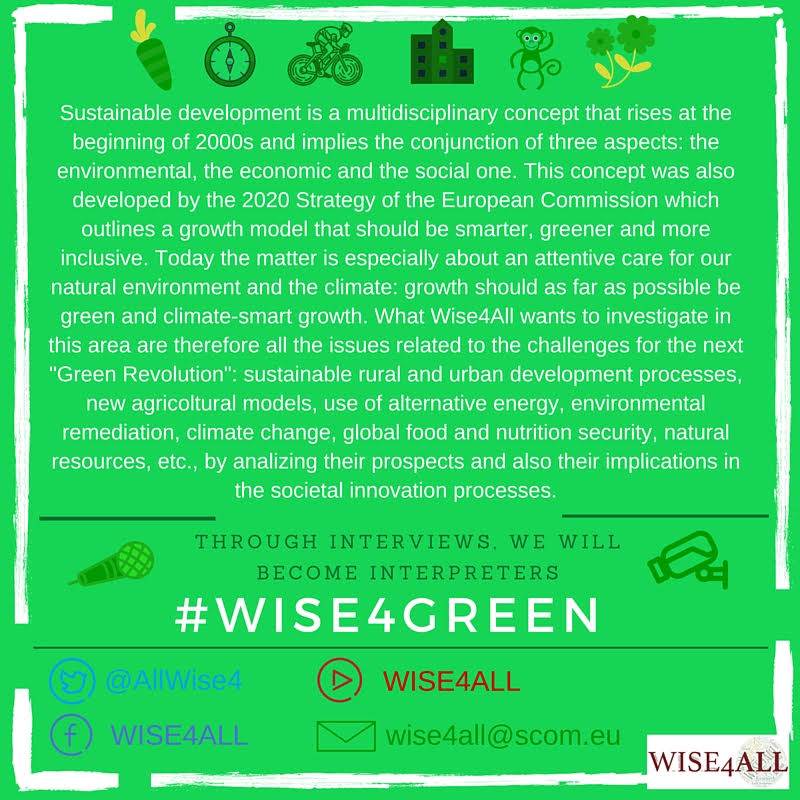 The 2030 climate and energy framework was presented by the Commission on 22 January 2014. It  is a communication setting out a framework for EU climate and energy policies in the 2020-2030 period. This framework proposes new targets and measures to make the EU’s economy and energy system more competitive, secure and sustainable. It includes targets for reducing greenhouse gas emissions and increasing use of renewable energies, and proposes a new governance system and performance indicators.
On October 2014 the European Council adopted the Commission’s conclusion approving the new targets for 2030: a) 40% less greenhouse gas emissions; b) 27% improvement in renewable energy consumption; c) 27% improvement in energy efficiency. The Commission made its initial legislative proposals to implement the 2030 climate and energy
framework at the end of February 2015. The proposals, set out in the “Energy union package”, aim to provide a coherent approach to climate change, energy security and competitiveness, and contribute to achieving some of the goals agreed under the 2030 framework. In September 2015 these guidelines have been formally adopted by the Council of the United Nations through the 2030 Agenda for Sustainable Development, that sets out the global framework to eradicate poverty and achieve sustainable development by 2030. The new 17 Sustainable Development Goals integrate and balance the three dimensions of sustainable development, covering areas such as poverty, inequality, food security, health, sustainable consumption and production, growth, employment, infrastructure, sustainable management of natural resources, oceans, climate change, but also gender equality, peaceful and inclusive societies, access to justice and accountable institutions.
As pointed out also by Pope Francis in his Encyclical “Laudato si’” and in the same speech he made just before the UN approval of Agenda 2030, the environment plays an increasingly important role for the future of mankind. “The ecological crisis – he warnes – can endanger the very existence of the human species”. But nature conservation and poverty reduction, he remembers, are interconnected: “The natural environment and the vast ranks of the excluded are two sectors closely interconnected and made increasingly fragile by dominant political and economic relationships. That is why their rights must be forcefully affirmed, by working to protect the environment and by
putting an end to exclusion”.
Cultural change is therefore already ongoing and involves all levels. The approach to the use and consumption aware of the limited resources of the planet and the approval of a development model that is based on values of equality and justice is no longer an ethical choice, an ideological conviction, nor an alternative or a trend of the moment. This kind of awareness is now a necessary way to ensure the survival of the human species. In this regard, it is becoming more and more central a development model called the Triple Bottom Line: a model that holds together People, Planet and Profit, generating positive effects in different fields, such as agriculture, environment, food supply, health and the economy, through a multifunctional approach that integrates together the dimensions of sustainable development and responsible consumption.
Environmental policies of remediation,  innovative solutions in the field of urban transport, proper waste management, enhancement of public parks, improving energy efficiency, sustainable agriculture, are all areas that allow an interesting opportunity to experiment new models of civil society mobilization.
Social innovation processes can be found today in all these areas: just think about social innovation practices within the “city of the future”, that are able to expand the public space for civic engagement, creativity, innovation and cohesion; or even, the new business model of “circular economy” which provides effective use of existing resources and the elimination of waste. But today we also talk about “rural social innovation” and “smartrurality”, a new model that incorporates traditional values of rural life (respect for the ecosystem, protection of biodiversity, ethical values) combining them with the facilities offered by new technologies and with the social inclusion programs.
In conclusion, what emerges from all these examples is that the social innovation applied to the ecosystem in which the human being is integrated means to build together the answers to the great challenges of the future through an intergenerational pact based on a responsible use of limited resources of the planet. As someone has said, “Let’s go for a realistic utopia, that we can reasonably create together” (Richard Horton, editor-in-chief of The Lancet).